IIB Organised a General Get Together 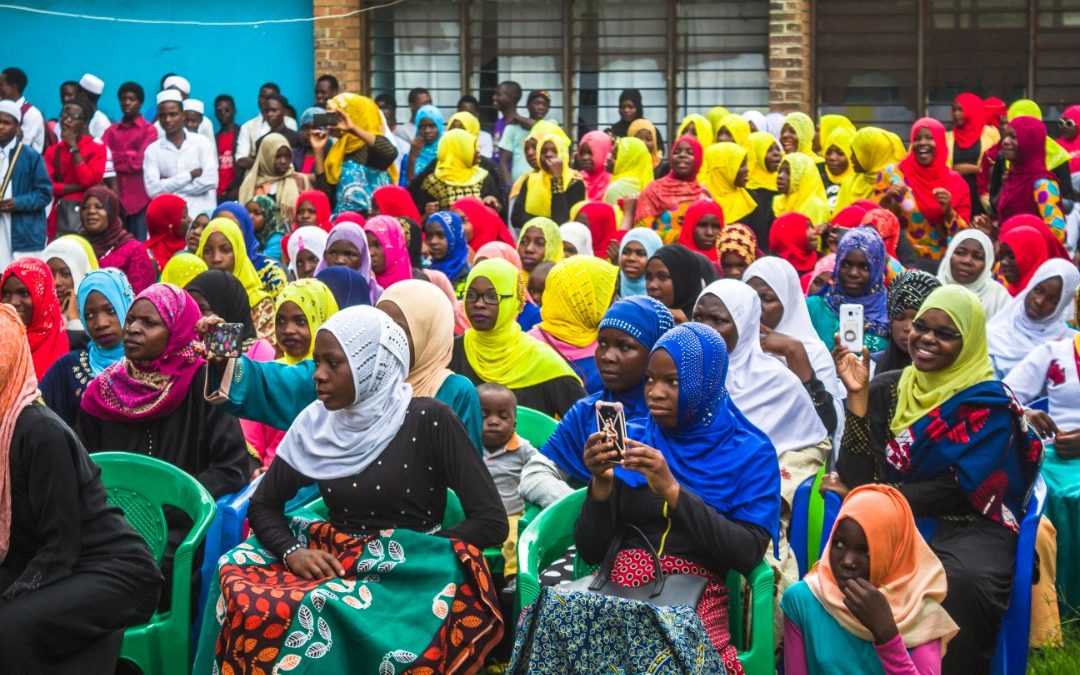 Boys Get Together was participated by 145 students while for girls they were 210 participants. Guest of honor on boy’s side were Sheikh Chabiya, Sheikh Kangoba and Mr Malamadi a science teacher who represented as a role model and he spoke to the students why is vital to love science subjects.

On girls part the guest of honor was Sister Rabiya Chiosa senior lecture from MUBAS and Sister Halima Twabi.

Objectives of this general get together were: