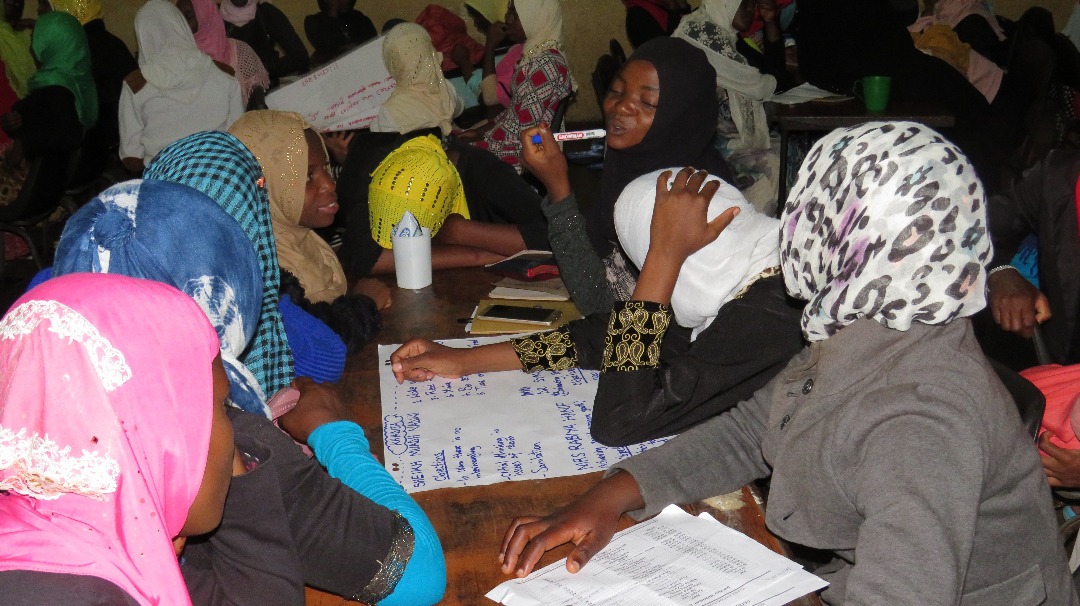 Tarbiyah classes  is one of the programs  which has been introduced by IIB where people gather to learn things that can benefit their spiritual life. In the month of October tarbiyah classes were held at Maone vocation and  IIB branch in limbe. The teachings were not attended by Muslims only but it was also extended to non Muslims.

The reason for this teachings were: